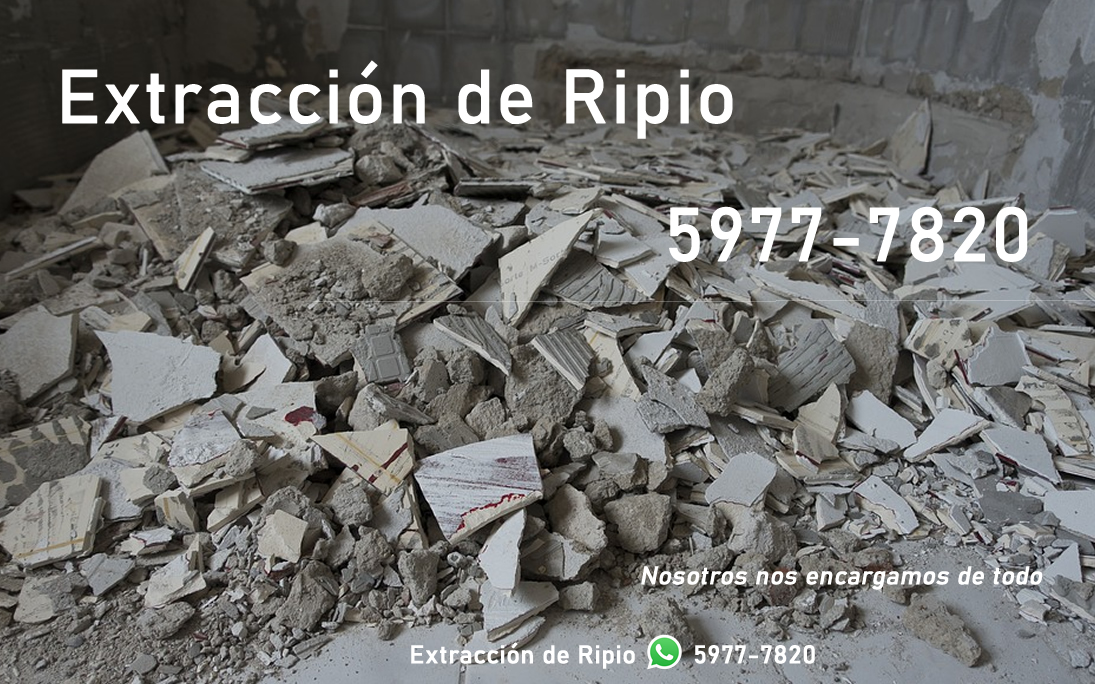 http://www.gtcit.com
Image is a Thumbnail, may be distort and may be subject to copyright. original image is on the page: https://sites.google.com/site/greatcitymagazine/-barefoot-man-ibero-american-film-coproduction/Barefoot%20Man%20Ibero%20American%20Film%20Coproduction.jpg
"Barefoot Man": Ibero American Film Coproduction

Article may be not complete and may be subject to copyright. original article is
on the page: http://gtcit.com
Back
Cerrar